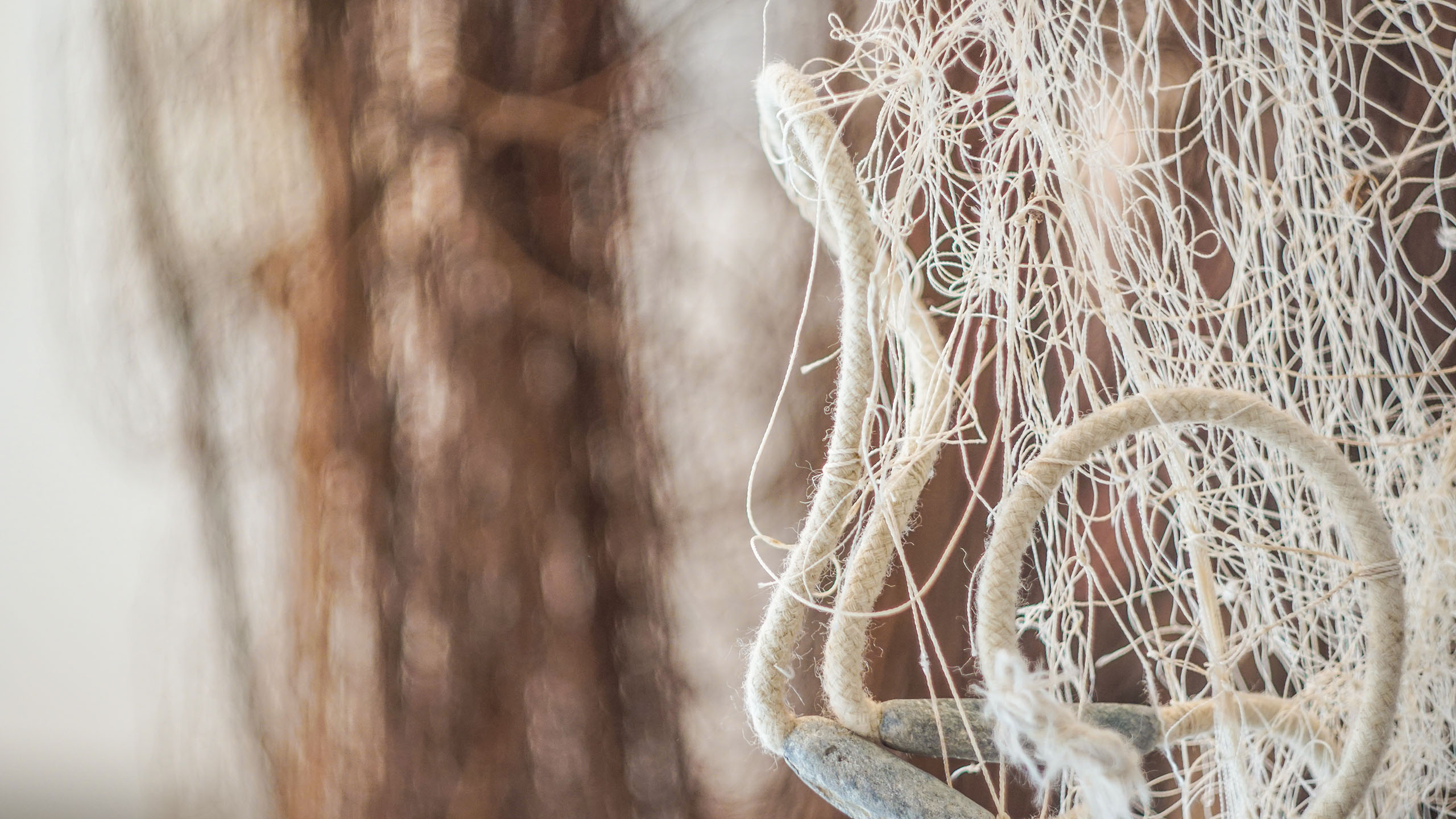 Home Zone A Way of Life Jobless Zone A

One of the first socio-economic issues facing the Anglo-American military authorities was the lack of work. A survey dated August 1945 revealed that of the 164 factories in Zone A, 98 were on the verge of bankruptcy and without any hope of receiving a bailout loan from the banks. Due to the lack of orders, even the shipyards found themselves with a large number of redundant workers. In such a context of economic uncertainty, the social and political conflict could only worsen.

In an attempt to manage the situation, the two most important measures put in place by the Anglo-American military authorities were: to create jobs – especially in the public sector – and to retrain workers.

Another fundamental measure that the Allies had to implement was matching demand with supply of work. General Order no. 4 (6 July 1945) required the establishment of Labour Offices. These institutions came into operation between August and September 1945 and were under the direct control of the Anglo-American military administration.

Labour and political action – or a combination thereof – were the two main dimensions of the conflict in Zone A. The year 1946 can be considered as the most problematic. In particular, the 12-day strike of July 1946 cannot be forgotten due to its harshness.

The Shipyards as Anthropological Places

In Zone A, shipyards were much more than just workplaces. They were spaces of conflict, and of political and cultural elaboration. They were strongly identity-making environments, capable of creating a sense of belonging and of sharing not only a common past, but also the same destiny.

Not that it was ever easy for girls, but there was another conflict for the pink-collar workers that arose post-war. Maintaining their jobs in the aftermath of the return of veterans and prisoners of war was extremely difficult. Sometimes these female office workers were held up as one of the causes of post-war unemployment.

1.3 Between Rations and Fishing