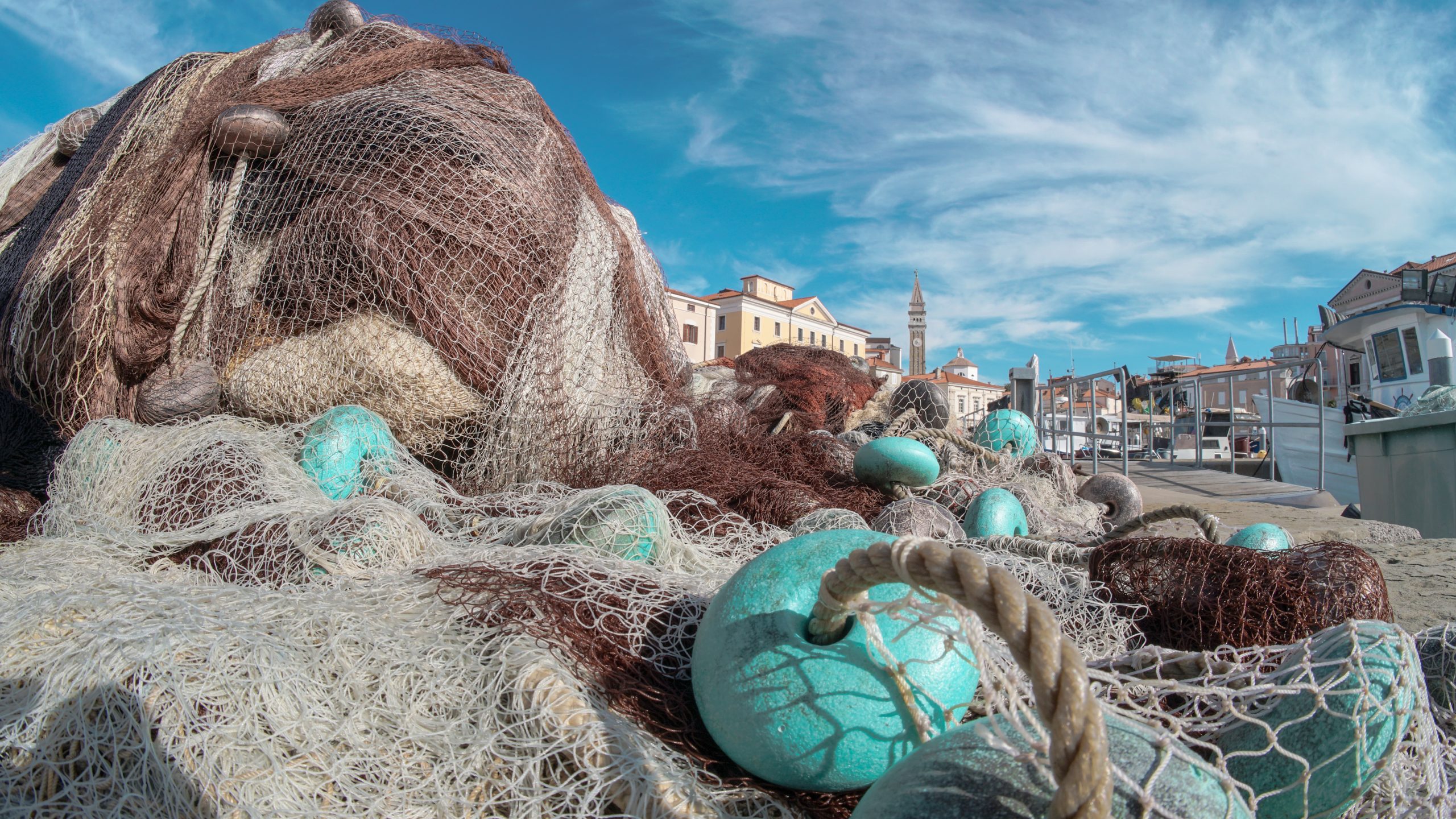 Home Ondine Between Palaces and Streets

Female Fish Peddlers and female fishmongers in the markets

Between the 18th and 19th centuries, the location of the Trieste fish market changed several times. Thinking of a cathedral, in 1913 the architect Giorgio Polli built what the people of Trieste knows as “Santa Maria del Guato” (trans: Saint Mary of the Gobies). Until 2006, it was the centre of retail, wholesale and fish auctions in the city and in the North-eastern Adriatic region.

However, in Trieste, fish products were not only sold in the sumptuous mansion built by Polli; in the years straddling the First World War, it was also possible to buy fish, crustaceans and molluscs and dried cod in the green markets populated by the characteristic vendors (venderigole).

Furthermore, between the 19th and 20th centuries, numerous women from the Trieste seaboard dedicated themselves to peddling fish. In some Slovenian dialects, they were called peškadorke. Around five in the morning, these women came down from their villages on the Karst (Carso) to the coast and bought fish from fishermen.

Each one took the fish they thought of selling (usually about ten kilos), placed them in crates or baskets that were carried on their heads, and began their daily itinerary: the districts of the Slovenian hinterland, or the taverns and families of Trieste.

Saint Mary of the Gobies

Trieste’s green markets and their sellers (venderigole) were truly a spectacle. The best-known market was the one in Ponterosso Square, near the Catholic church of Sant’Antonio and the Serbian-Orthodox one of San Spiridione, not far from the Greek-Orthodox church of San Nicolò. This served as a reference point for the daily shopping of the people of Trieste and a well-known attraction throughout the Adriatic basin.

An important part of the relationship between women and fishery in the popular culture of the North-eastern Adriatic concerned street food. In Trieste, the women who cooked and served Noah’s Ark shells (mussoli<(em>) were known as mussolere. Their carts, usually positioned on street corners, were important landmarks in people’s “daily topography”.