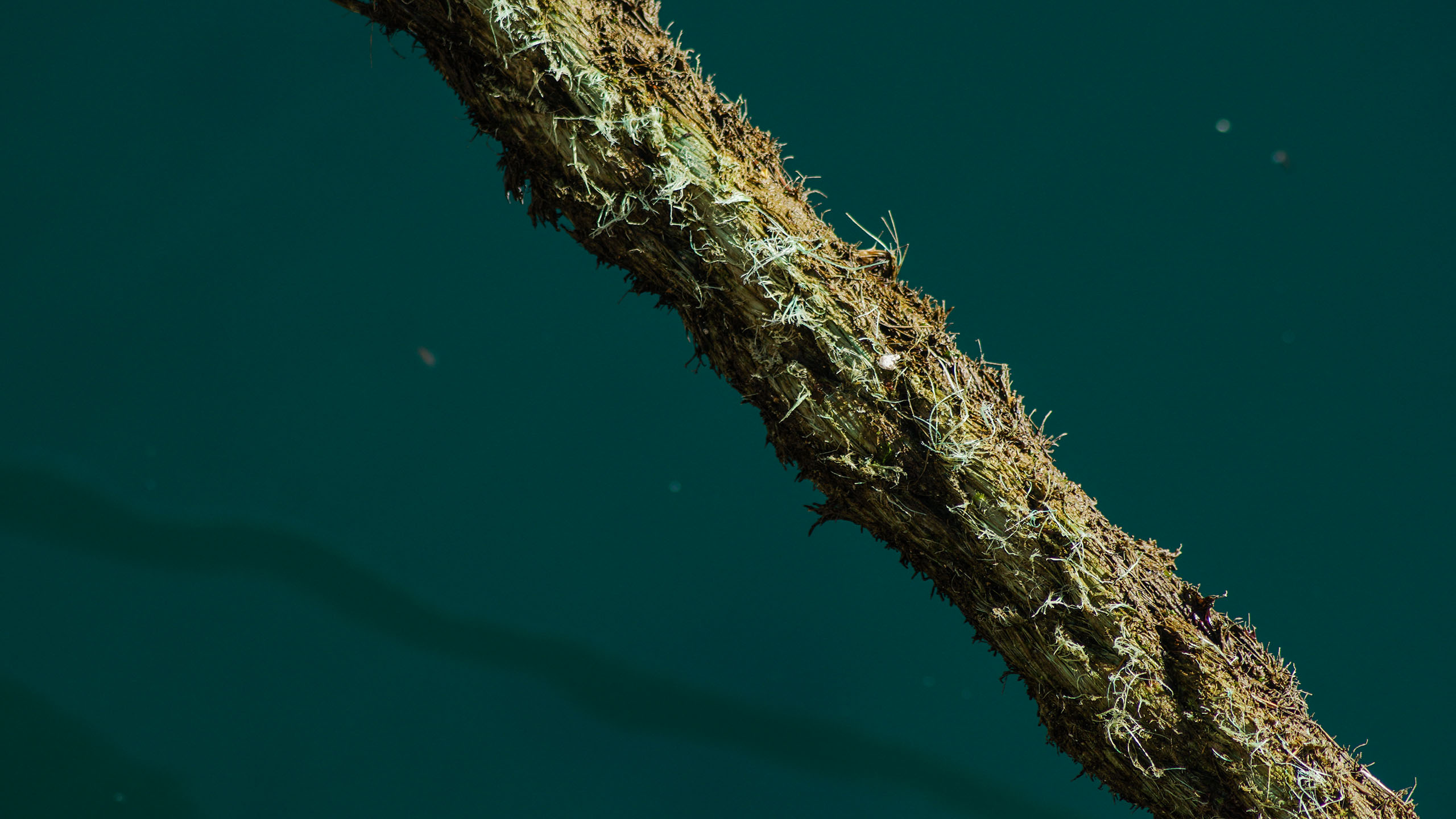 In the Austro-Hungarian Empire, maritime work was regulated by the Political and Navigation Edict issued by Empress Maria Theresa in 1774. In addition to two further orders issued in 1870 by the Ministry of Commerce on service booklets and by the Central Maritime Government – Seebehörde – regarding layoffs, the Edict of Maria Theresa remained the main legal framework regarding the rights and duties of the crew until the dissolution of the Empire in 1918. Thus, it is clear that much of the treatment reserved for this particular type of worker depended on the captains and shipowners.

The transition from sailing to steam navigation represented an important turning point for women as well: in fact, maritime work on board was opened up to women when passenger sea transport by steamships was established.

In the years immediately preceding the outbreak of the First World War, numerous women from every corner of the Empire came to Trieste, registered with the port authorities and took to the sea. They ironed, they were maids, washerwomen, manicurists and nurses. They were young and old, married and single, educated and illiterate.
Not even the upheavals of the First World War could tear these women away from the sea. Many of them continued to sail even afterwards, continuing to be “sea dogs”.

A Girl and the Sea

Transitions are like sea-crossings. Sometimes changes are tumultuous, other times they are only partial and occur gradually. This is the case with our sea women. In the majority of cases, the navigation documents issued by the previous regime were simply renewed by the new one.

We do not know the reasons that led these women to embark. Perhaps they were the same as men’s or perhaps it was strictly feminine needs. We do not know if, in some cases, once on board they were subjected to violence. We can imagine so. We can also imagine that they were not regarded as fellow [wo]men by the other seafarers.