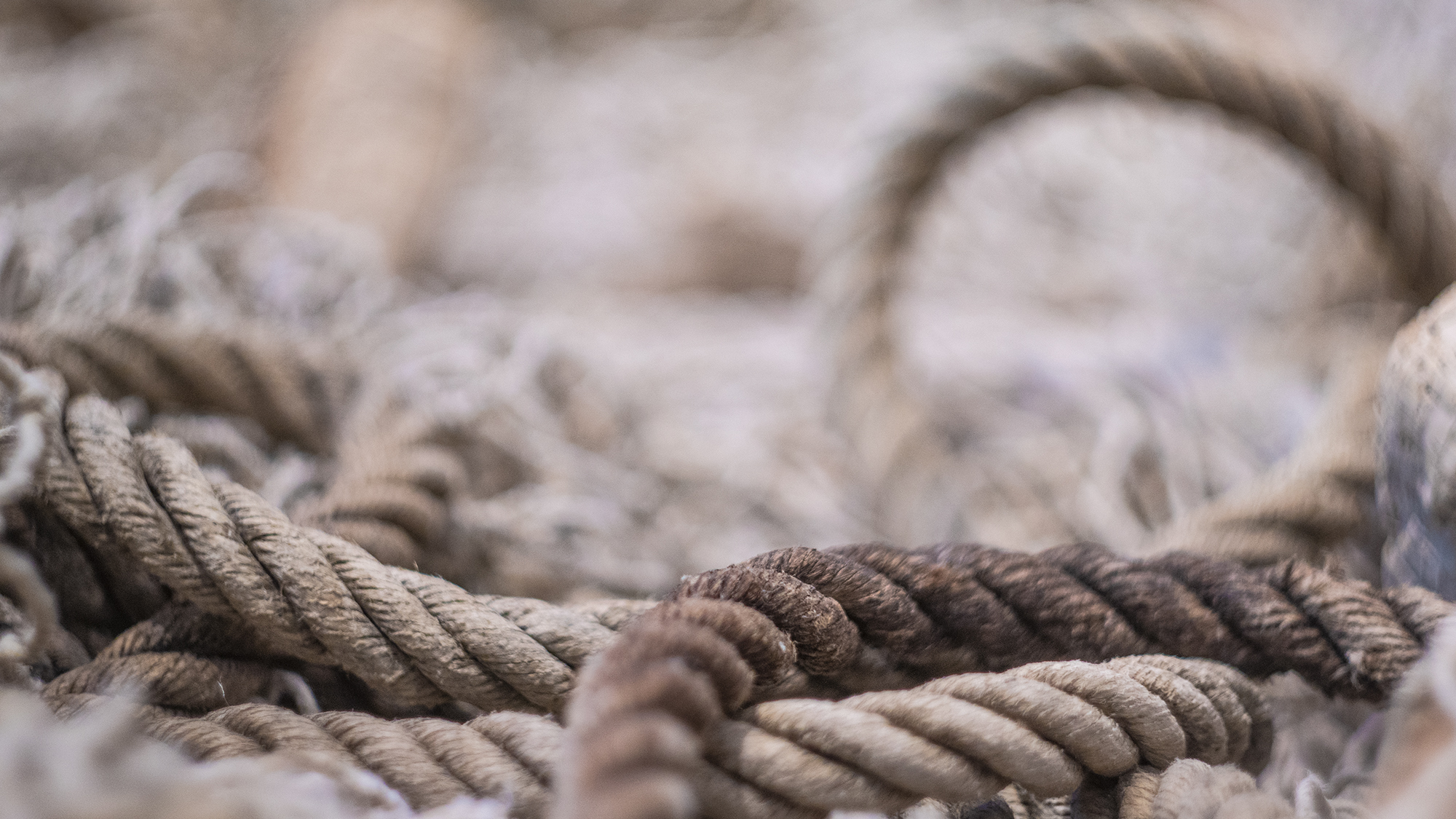 Home Ondine Nella and the Others

Women and Fishery between “Submerged” (i.e. Informal) and “Emerged” (i.e. Recognised) Labour in the North-eastern Adriatic

Nella Visnijevec was born into a Slovenian-speaking family on 14 August 1939 in a neighbourhood of Trieste known as “Piccola Parigi” (trans. “Little Paris”). When she was young, she was a “mula della Lucky” (trans. “Lucky’s girl”), which means that she worked at the “Lucky Shoes” factory. An encounter with a young fisherman from Muggia, Leonida Russignan, changed her life. Leonida, who later became her husband, gradually introduced her to the trade.

At first, Nella was responsible for the sale of the catch to wholesalers and fishmongers in the central fish market of Trieste. Then she worked periodically on the fishing boat with her husband and the other workers. She ultimately decided that this would be her profession, becoming a key member of the family fleet crew. Nella’s story is particularly significant since she was one of the few fisherwomen duly registered in the seafarers’ records (Gente di Mare) in Italy.

Nella was also the mother of four children: Tiziana, Gabriella and twins Michela and Fabio. The latter, who followed in his mother and father steps, describes Nella as a born seller, very skilled at setting the rate at the fish market. Nella’s daughter Tiziana remembers her as a practical, insightful woman and extremely generous woman, who was also a good judge of character. When Tiziana is asked to define her mother briefly, she sums her up in one word: unstoppable.

“Lucky Shoes” was an American shoe factory that opened in Trieste in 1949. Its production was entirely for export, especially to the US market. The workforce comprised local people and was almost exclusively female. The “Lucky Shoes” factory represents a case of American offshoring in Europe after WWII, with the aim of reducing production and labour costs.

From mother to son

Nella is an extraordinary case precisely because she possessed all the employment documents to certify her status as a seafarer, particularly as a fisherwoman. This enabled her to be officially considered as a seafarer, with all the resulting socio-economic, cultural and collective imagination implications from that condition.

Since fishery is mainly a family business, it involves all family members, including women – wives, daughters and mothers.
Unfortunately, as is often the case, their work remains “submerged”, hidden in the folds of the family “corvée”.

At work with the other fishermen

The “saccaleva” is a purse seine whereby the light attracts the fish. Two boats are required: the fishing boat and the “caiccio” (support boat). Although this type of fishing is typical in the north-eastern Adriatic waters, it was established here by fishermen from Procida. Once very widespread, today (2022) in the Gulf of Trieste only four fishing boats use this method.