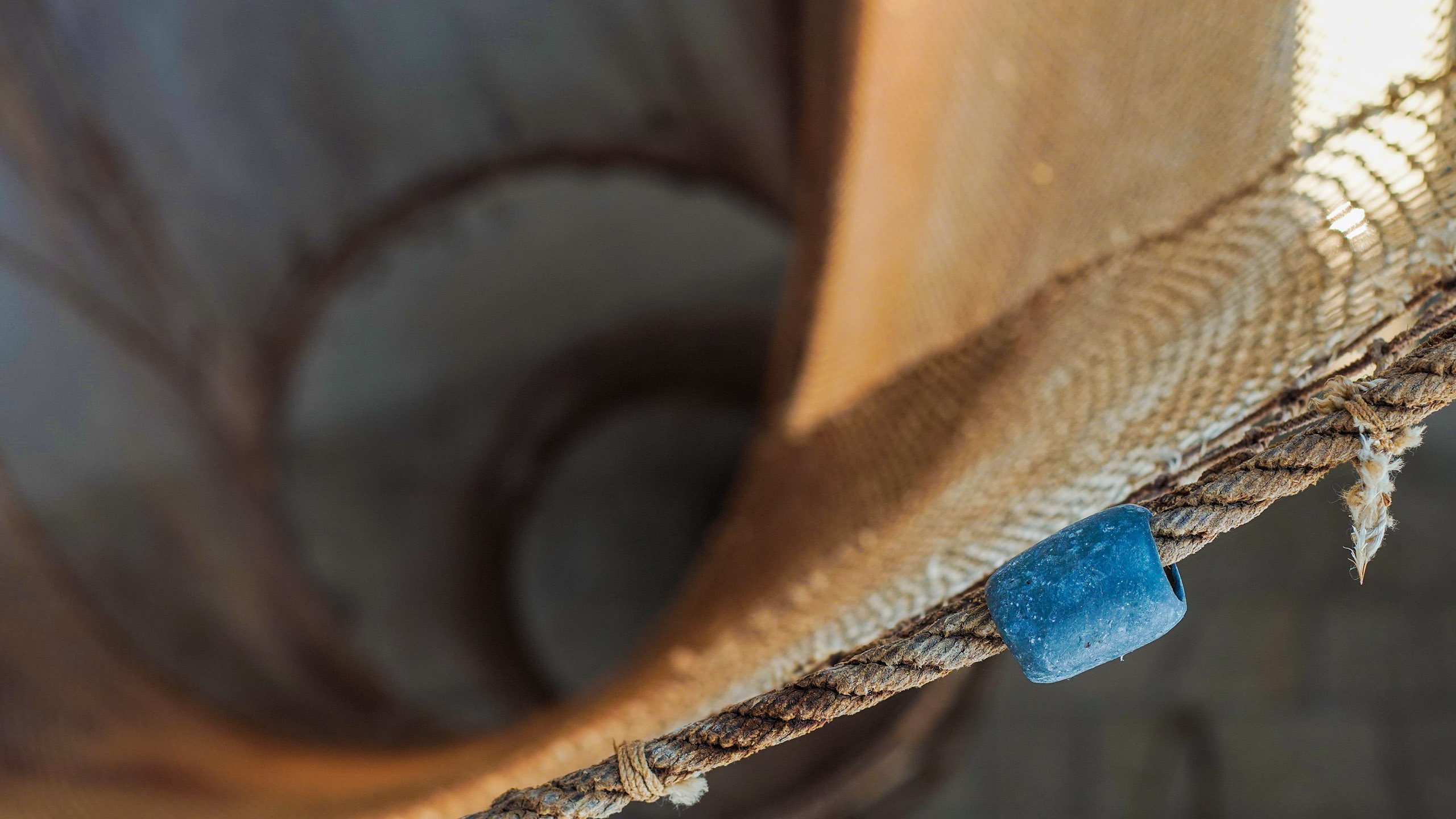 Home Ondine Owning a Boat and Being a Woman

The year 1884 was a pivotal time for fishing activities in the Austro-Hungarian Empire. In December of that year, the Ministry of Commerce issued an ordinance that completely reorganized the fishing sector. Among the various provisions, the law decreed that all fishing boats were to be registered in special registers. In those registers, all the salient characteristics of the fishing boats had to be recorded, including type, place and year of construction, tonnage and, finally, the owners’ names.

So, in the registers of the Trieste Maritime District, we find the names of more than a hundred women as owners or co-owners of fishing boats in the period 1885–1923. In particular, more than two-thirds of those fishing vessels pertained to only three localities: Grado (now Italy), Izola and Piran (both of them in Slovenia now).

As for the property question, it is important to note that Austro-Hungarian legislation offered women a certain degree of autonomy, especially concerning matters of a patrimonial nature: in fact, women could enter into contracts, dispose of their property, and stand up for themselves in court.

As already mentioned, the ordinance of 1884 required fishing boats to be registered in special registers. The owners were issued with a certificate of ownership (Certificato di registro), which contained all the information about the boat and the owner.

A topic such as fishery also forces us to ask ourselves how we have exploited the natural resources at our disposal, and what our impact has been on the territory where we live.