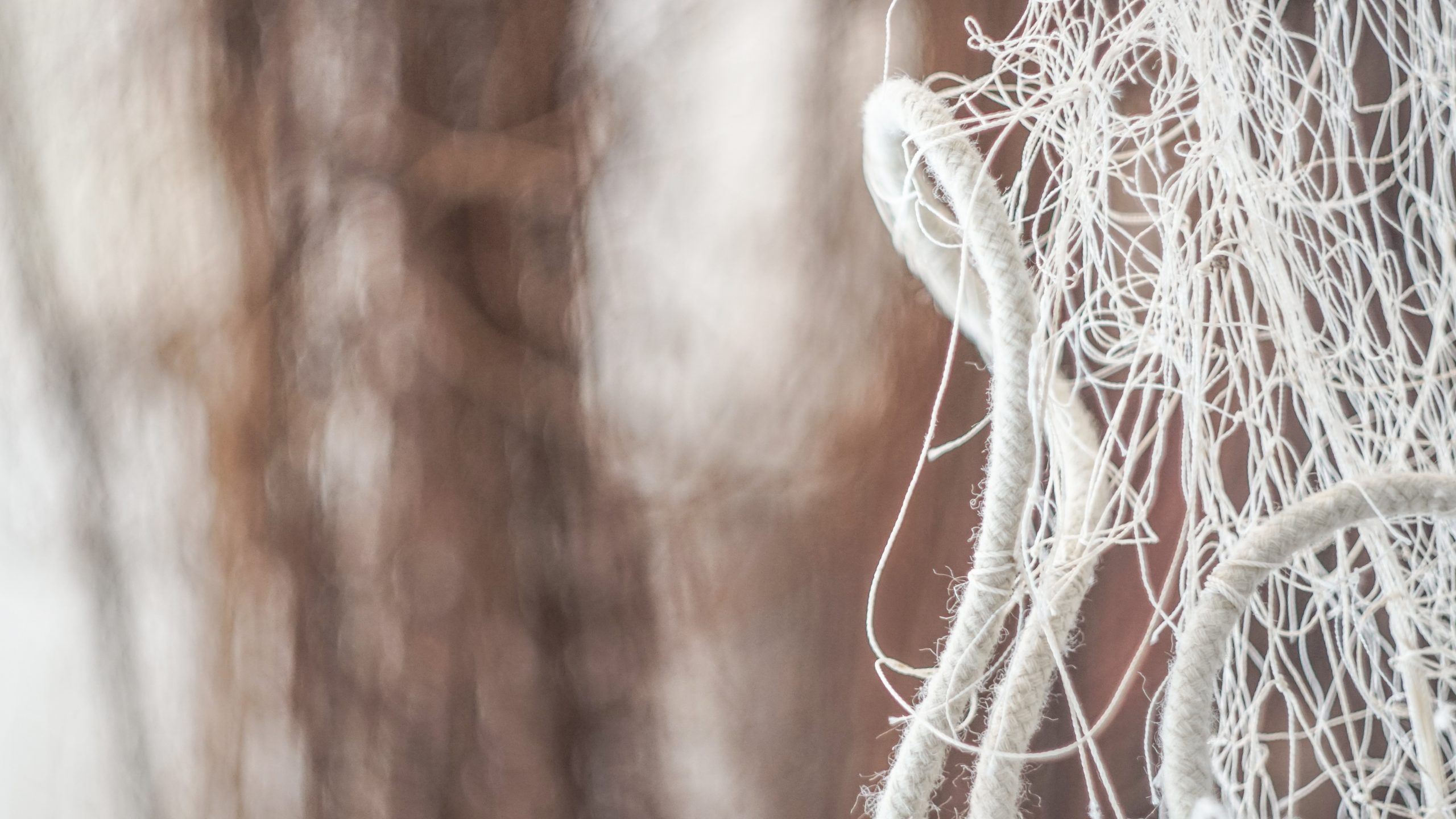 Women in the fishing communities of Mallorca (Spain)

Although fishing is regarded as a purely male trade, it largely depends on the contribution made by women. This observation is valid from a productive point of view and the social relations generated by this trade.

In small fishing communities, women carry out a wide range of tasks related to fishery: first of all, naturally, fishing; then, transporting, cleaning and selling the catch; taking care of the everyday maintenance of the fishing boat and the equipment on board; finally, finding the bait.

On the island of Mallorca, in the 20th century, women played a crucial role in maintaining social cohesion within the maritime communities to which they belonged. Women closely collaborated in many “gendered” fishery-related activities. Regarding the sale of fish, women were able to generate strong social relationships, cooperation ties and knowledge transfer among their peers. In addition, fishmongers also established intense contact with people outside the fishing group, thus reducing the marginalization nature of small fishing communities.

Moreover, women were able to create community cohesion by carrying out practising certain working activities usually undertaken by men. This was the case in Mallorca, when women collaborated in pulling small fishing boats ashore. As for other activities (i.e., fishing, mending nets, or transporting catches), genderless forms of social cohesion occurred because they were carried out by both men and women, working side by side.

So, not unlike other comparable socioeconomic contexts, on Mallorca Island the relevance of women’s fishery-related work activities went far beyond the merely productive dimension. Women were crucial in keeping the fishing communities’ social and cultural features alive. At the same time, they provided the link to the outside world.

In Mallorca, during the first half of the 20th century the sale of fish was characterized by “street vending”. Groups of women (the peixateres) used to sell fish aboard the fishing boats or on the streets. This type of vending was characterised by a female and collective nature.

Women side by side

From the 1950s, mass-tourism has caused significant socioeconomic changes within the fishing communities of Mallorca. Likewise, mass-tourism brought a dramatic change of the island’s maritime landscape.

From the second half of the 20th century, the authorities started to promote the sale of fish in regulated markets. This kind of sale was closely connected with fish auctions. Patronas were women fishmongers who worked as auctioneers and acted as intermediaries between fishermen and consumers at the wholesale fish market (llotja del peix) of Palma.

Can we do it? We have been already doing it!

Mallorquínes involved in fishery know that there are not any proper “men’s” and “women’s” jobs. Mallorcan maritime Herstory tell us that women not only “can do it”, but that they “have already been doing it” too!

2.6 Nella and the Others