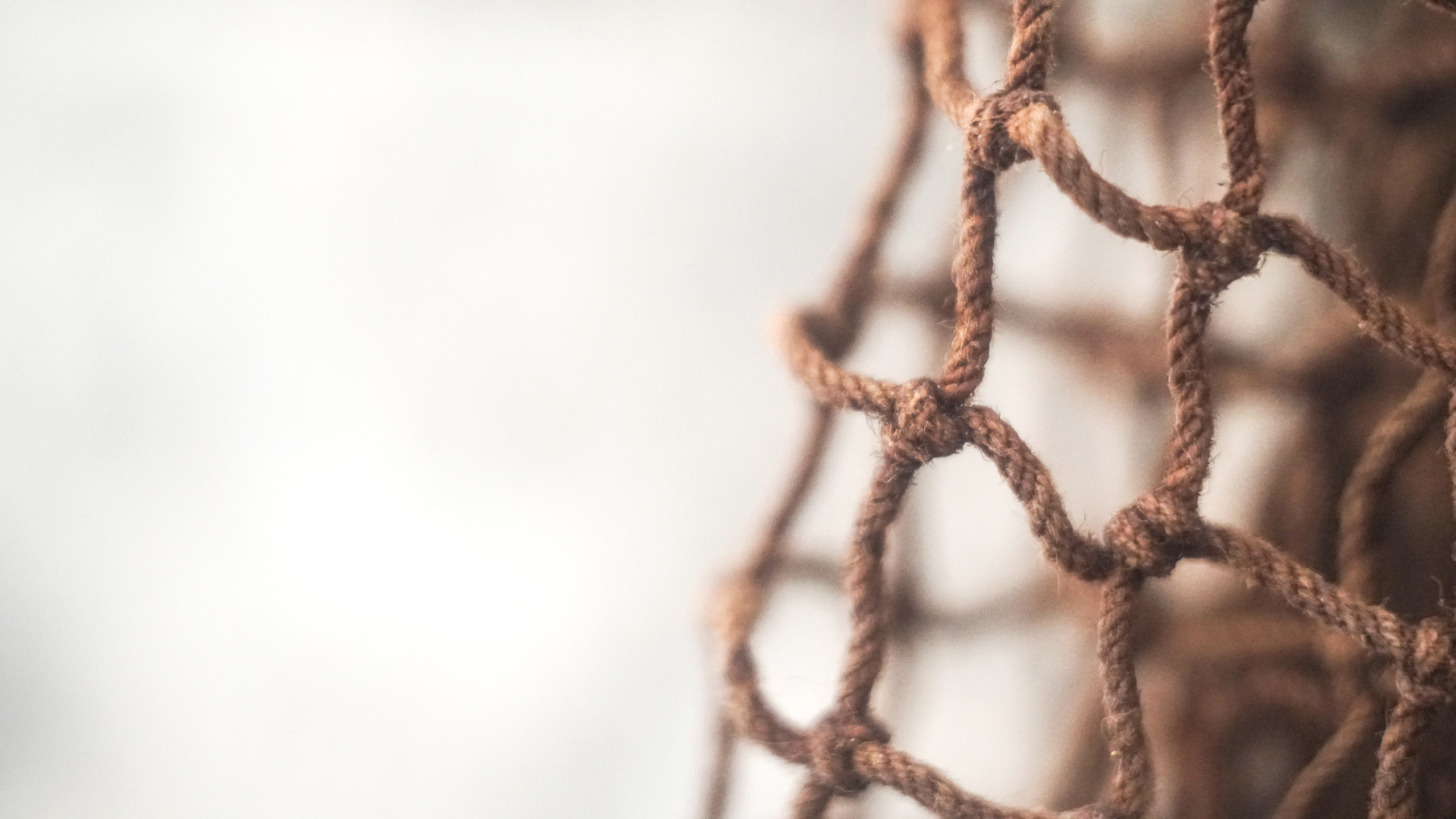 The Hard Work in the Canneries of Izola

In the North-eastern Adriatic region, the first fish processing factories were created by the Bohemian entrepreneur Warhanek, who founded the first one in Duino (Trieste) in 1867.

Later, he also built a plant in Grado (now Italy) and another one in Izola (now Slovenia) in 1882. After the First World War and the passage of the Julian March (Venezia Giulia) to Italy, the Izola factory was taken over by Arrigoni of Trieste. In 1879 and again in Isola, the factory later known as Amplea was founded. The peculiarity of this type of canning manufacturing – the most important examples of which in the North-eastern Adriatic area were the two Izola factories – is the fact that most of the work force is made up of women.

During socialist Yugoslavia, the two factories acquired another important feature: a self-management system was introduced, which replaced production planning. Between the 1950s and 1960s, the factories of Izola became associated with the cannery of Koper De Langade and with the fishermen’s cooperative Riba, which was founded in 1948 during the VUJA administration. In the 1960s, this consortium adopted the name of “Kombinat konzervne industrie Delamaris-Isola” and represented the most important production site in the Yugoslavian fishing industry. It employed about 1,600 workers – mostly women – was able to self-manage production and industrial relations, and exported its products to 25 countries abroad.

Processing Fish in a Factory

Izola and a Factory

Salting is an ancient method of preserving food. The sardines are dry-treated, that is, through the sole use of coarse salt. It is, in fact, strongly recommended that the fish does not come into contact with fresh water, as the latter is the main cause of fish deterioration.

2.4 Between Palaces and Streets