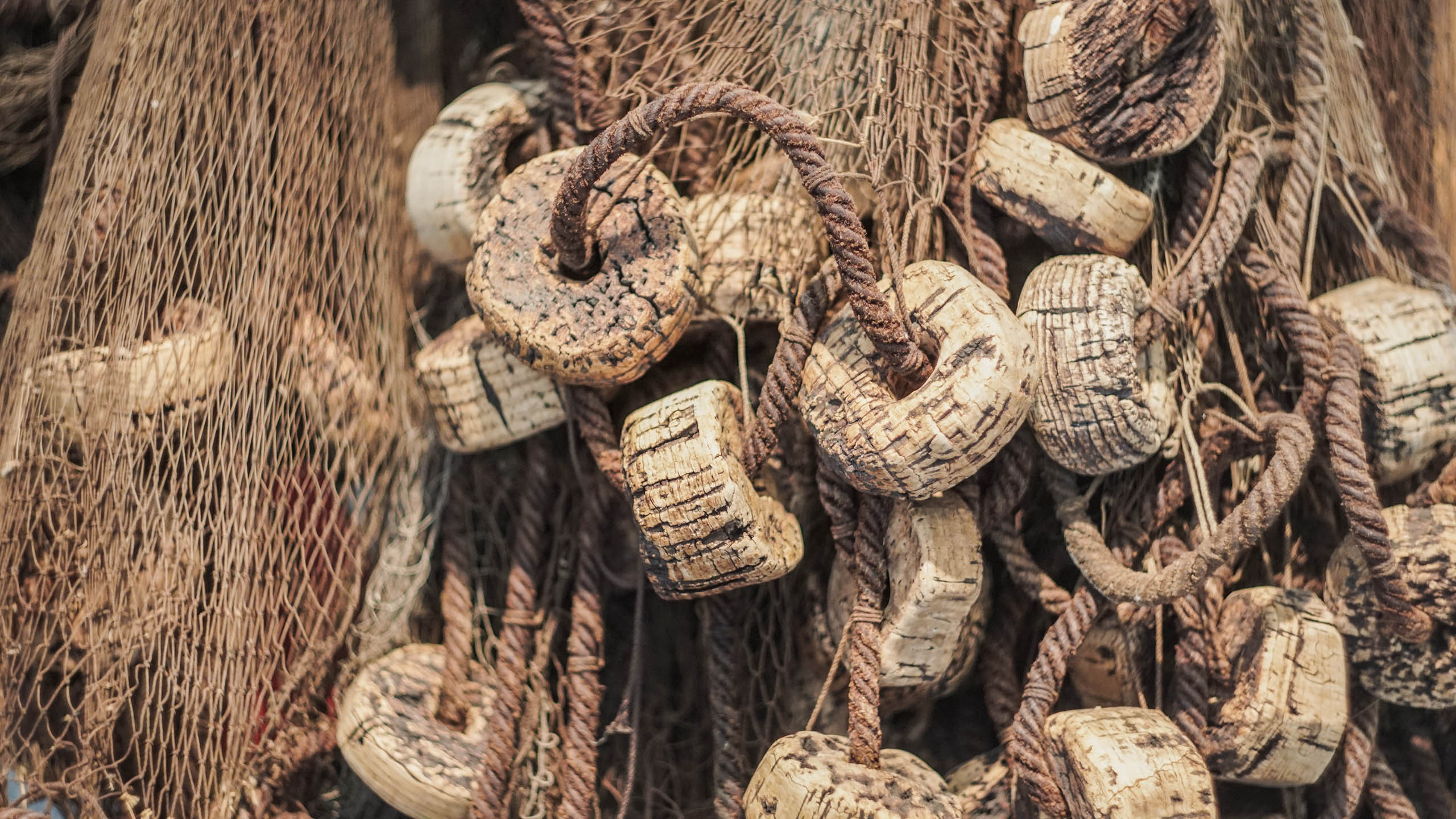 Marginal and yet Essential

The Community Character of Fishery

For centuries, tuna fishing had been the primary source of income for Slovenian fishermen of the Trieste seaboard. It was practised in the stretch of coast between Barcola and San Giovanni del Timavo. Its technique involved the posting of three lookout fishermen and another six or seven on a boat.

In this type of fishing, women were involved in the final phase of hauling the net and bringing the tuna ashore. Once the fishing was over, the fishermen divided up the catch: half went to the owner of the boat; of the other half, every seventh fish was destined for those who had helped bring the net ashore, women and children included.

Finally, there was the very delicate phase of cleaning the tuna, during which women could also be involved. The tuna meat was destined for the market, while the fishermen and their families kept the entrails for themselves. Hearts and livers were fried, seasoned with wild fennel (kuaramač) and eaten immediately. The stomachs of the tuna were preserved in salt and prepared as tripe for the winter.

Women and Tuna Fishing in the Trieste Seaboard

Trieste, the Emporium, and… Tuna Fishing

The fact that tuna fishing is highly gender polarized is beyond question. The crew and lookouts were all men. However, due to its highly collective character, women and children were also involved. They were the ones who gave this type of fishing its community character.

2.3 The Processing Phase Borne by Women