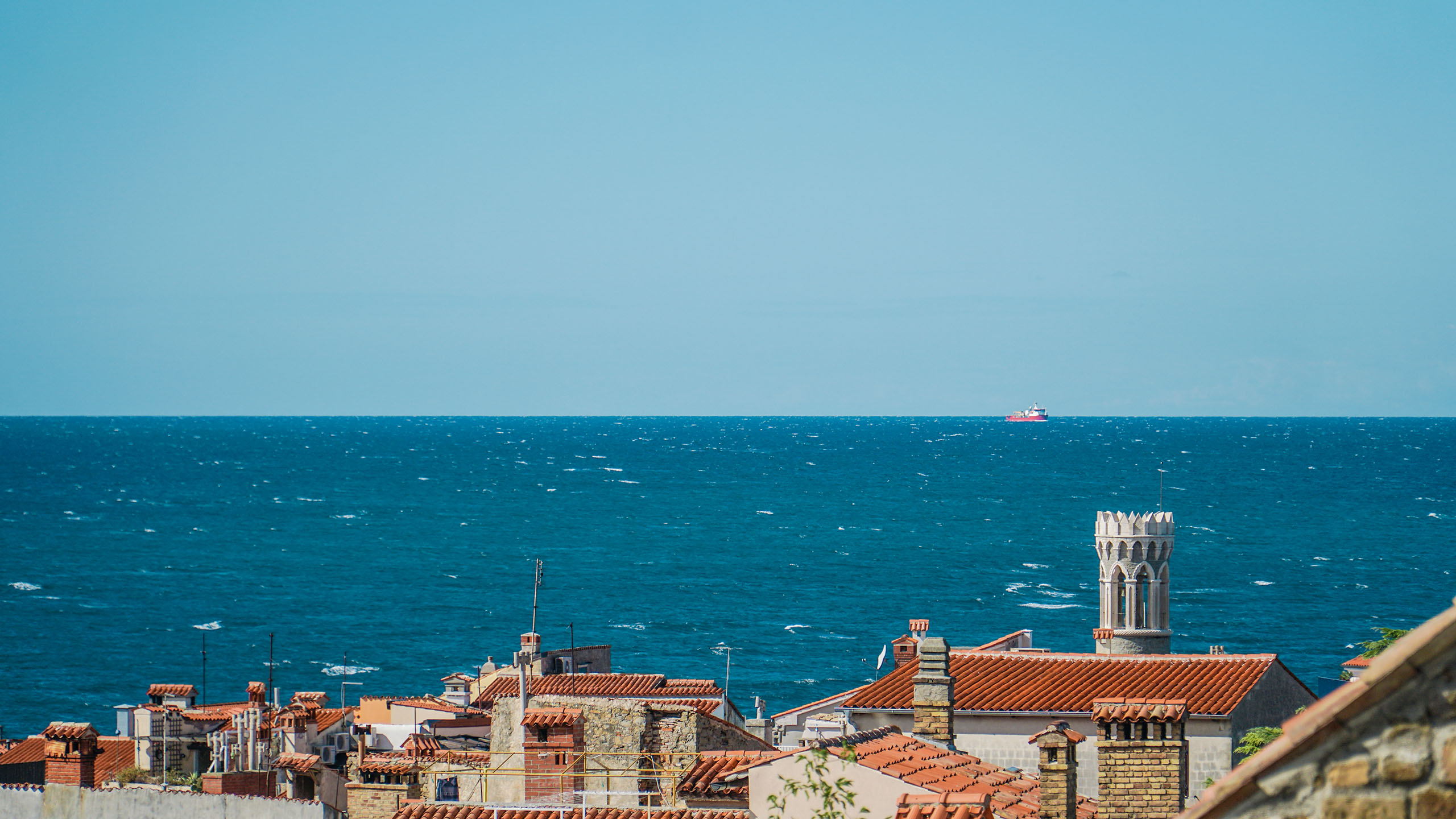 Trieste, its Port and Female References

The history of Trieste, its port, and the women and men who worked there, prospered or, rather, failed and became impoverished, is linked to a female figure: the Empress Maria Theresa of Habsburg.

Maria Theresa is undoubtedly a symbolic character of women’s history. However, although she was undoubtedly a woman endowed with enormous power, her story appears entirely typical of the aristocratic world and the rules for passing down the ‘name’.

However, at that exact point in time, in the 18th century, Trieste was populated by numerous working-class women who had sought their autonomy in the world of commerce and work. In this way, they were able to express their protagonism as women, and their lives appear extraordinary to us only because – perhaps – women are rarely mentioned in the sources. For example, in the second half of the century, there was the case of Maria Maddalena Rattichin, who came to Trieste from Gorizia when she was only twelve years old. Maria Maddalena successfully ran a haberdashery shop on her own – while still a minor, without parental protection and unmarried. Or the case of Barbara Capuz from Štanjel, who went to Trieste and found work as a maid at a merchant’s house. There, she met a foreign merchant who frequented her employer’s home, and fell pregnant. Without offering an explanation, she fled her birthplace and she gave birth. One year later, she returned to Trieste and started a dispute with her employer and the foreign merchant. She obtained 45 ducats to support herself and her child.

Trieste before the establishment of the Free Port

Charles VI and the Free Port of Trieste

On March 18, 1719, the Holy Roman Emperor Charles VI decreed Trieste as a Free Port of the Empire. From that moment on, Trieste began the development that made it one of the largest Mediterranean emporiums by the end of the century.

Business correspondence for ladies too

Since the 19th century, Trieste has been juxtaposed or personified by specific female characters or types. The 20th-century misogynist and violent rhetoric had presented Trieste as a maiden constantly under threat and sometimes even as a lewd and cruel prostitute. For those who deal with Trieste’s history – maritime, gender or other types of the city’s history – the risk of running into clichés, simplistic, ideological or mannered, and artificial representations is routine. In reality, the city was populated by courageous women who took advantage of the opportunities offered by the Free Port and of the climate of freedom that reigned in Trieste. There, they managed to realize dreams that elsewhere they could not even aspire to and, at the same time, free themselves from oppressive bonds.