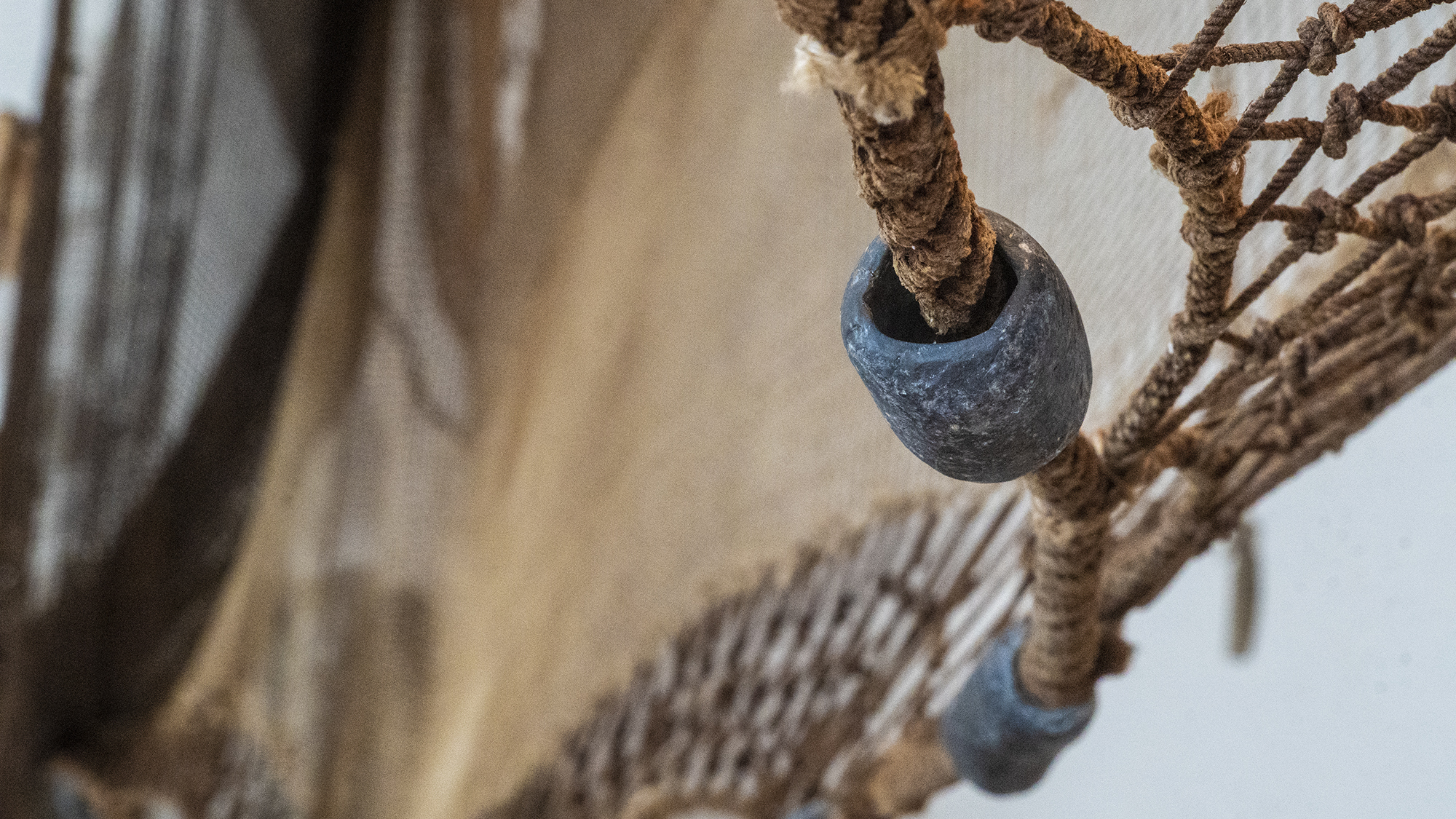 Female work between manufacturing and commerce in 18th-century Trieste

In Trieste during the 18th century, the female workforce represented a large part of the multifaceted working population that contributed to the growth of the city and its port, which, over a few decades, became one of the greatest Mediterranean emporiums. Although the sources do not reveal their direct involvement in navigation, women were engaged in many activities related to the maritime sector. For example, they worked on the construction of port infrastructures, the production of the equipment needed to arm the ships, and, finally, the manufacturing of strategic products for commercial flows. This female working class may be represented by workers such as Mariuza Talich and Antonia Calich, who transported by wagon stones to construct the piers, or by the 70 spinners employed in the Buzzini Brothers’ sail loft during the 1760s. In the second half of the century, “rosolio” had become one of the leading export goods. More than twenty distilleries were active in the city, exporting hundreds of thousands of “fiaschi” (i.e., bottles covered with a close-fitting straw basket) every year. Rosolio bottle straw baskets were made primarily by female workers. That working activity had taken root in the city around the 1750s. By circumventing the rules that favoured the purchase of glass produced in Bohemia (Habsburg Monarchy), Trieste’s merchants bought the flasks in Murano (Republic of Venice). Still, from the domains of the Serenissima – from Cavarzere specifically – even the straw to cover the flasks came. In addition, from Murano to Trieste, women specialized in the flasks’ straw-covering techniques, and they were also responsible for training other women in this craft.

The Free Port and Immigration

With the declaration of the Free Port in 1719, Trieste began to attract women and men who came to the city to evaluate the opportunities it offered. Some stayed indefinitely. Others stayed for shorter or longer, but always limited, periods of time. Thus, Trieste began to be populated by people of different beliefs and languages, coming from the hinterland, the Levant, the Italian Peninsula, the Balkans, and Europe.

A Young Woman from Istria

2.4 Between Palaces and Streets