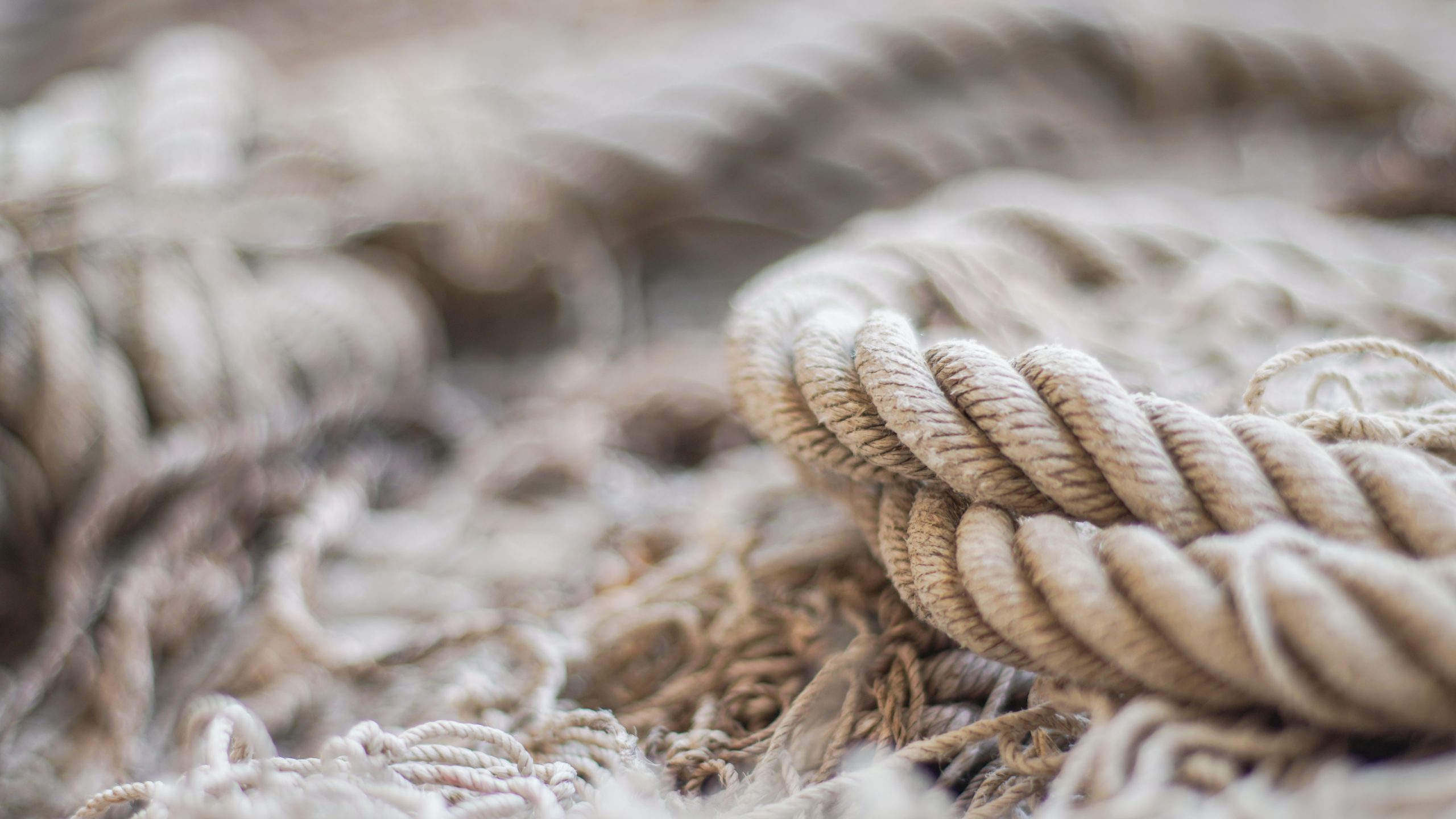 For centuries the Arsenal of Venice represented the hub of the naval industry of the Serenissima, and it is considered the first large company of its kind in the Western world. It had an extraordinary work organization, which involved both men and women.

Despite the scarcity of sources, we know of many female workers in the Arsenal. They were, for example, vivandiere (vendors of food and drinks), calafate (those who waterproofed the ship’s hull) and, finally, our velere (women who made and repaired ships’ sails).

Unfortunately, it is almost impossible to quantify the number of these female workers: estimates assume there were anything from 25–40 to a maximum of 300–400 velere during the periods of Arsenal’s greatest activity. The velere, like other female workers, could enter the recinto (trans.: enclosure – the walls of the Arsenal) at a later time than the men. This was in order to avoid potentially sexually dangerous gatherings. However, we know that they could work well beyond regular hours at certain times, such as in conjunction with war events.

The velere worked under the supervision of old women and in spaces close to those of Ammiraglio (trans.: Admiral – Arsenal’s highest authority). This circumstance makes us think that these workers had to operate under observation. The velere were unskilled workers who did not enjoy any protection or representation since they were not part of any guild or trade association. The work was hard and heavy, they worked side by side with men (veleri), but women’s wages were lower. Moreover, given this gender promiscuity on the workplace, the velere were judged as women of ill repute.

“Venice is a fish”

The Lion, the Saint and the Battle of Lepanto

The Arsenal was a huge state industrial compound. Working at the Arsenal also meant enjoying uncommon benefits and privileges. For example, the arsenalotti (the Arsenal workforce) had permanent employments and could bequeath their positions to their sons.

At the Peak of Development

The last significant extension of the Arsenal was made between the 1870s and the First World War. The modernization works carried out in this period include the excavation of the three dry docks and the installation of the Armstrong hydraulic crane.

4.3 Trieste’s Women on the Waterfront

4.3 Trieste’s Women on the Waterfront