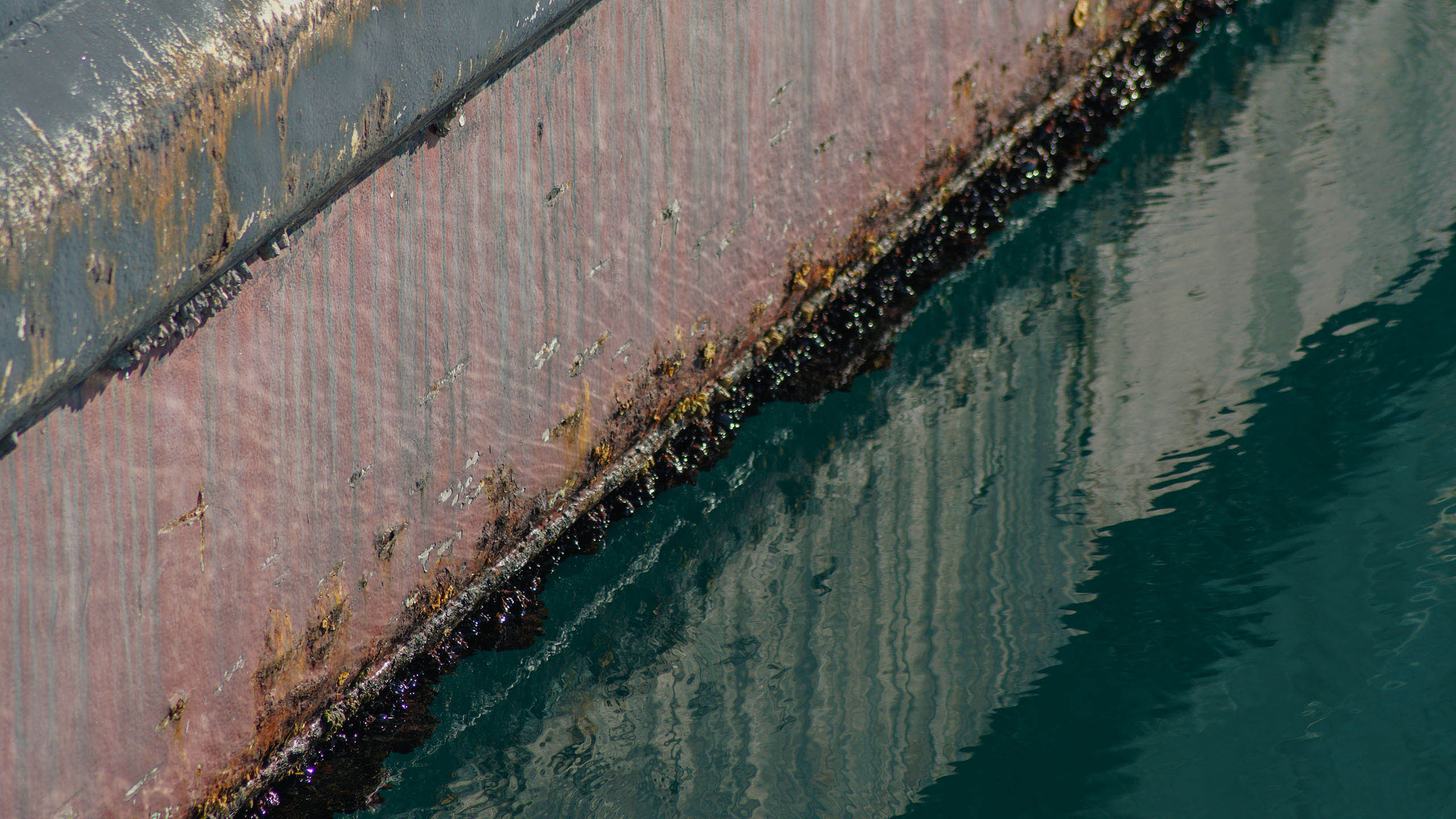 In Greece, the rise of steam navigation (from 1890) led to several family-run shipping companies specializing in tramp trade. In that male-dominated era, the head of the household and his closest male relatives managed these companies and the local and international offices. However, female family members were also shareholders of ships and – albeit informally – played key roles in the family business’ framework, significantly influencing company policies. In this regard, the case of the family Kulukundis from Kasos – which came from humble origins and became a large corporation with hundreds of ships and offices worldwide – seems emblematic. One of the family members was Marigo Kulukundis, sister of the head of the family Ilias Kulukundis.

Since Marigo remained childless for life, the fate of her inheritance became an important economic issue in the framework of the family business. For this reason, relatives affiliated with the family’s company regularly contacted her to inform her about family and business news. Marigo was the main contact of the Kulukundis family in Kasos, playing the role of the family’s “public relations manager” with the community of origin, primarily through charity and other “promotional activities”. Furthermore, she was in charge of managing the family properties on the island and settling marriage issues of the other women in the family.

Marigo maintained her leading role of relational, property and other asset nature in the horizon of family business activities throughout her life, even though her importance was never officially acknowledged in the company documentation in any way. The presence and activities of Marigo, and other women like her, have contributed decisively to the success of their respective family businesses while remaining, however, always “invisible”.

Kasos is an island of the Dodecanese in the Aegean Sea. It is a mountainous and constantly windswept island. At the beginning of the 19th century, Kasos had approximately 250 sailing vessels (350 grt) involved in tramp shipping.

From all Over the World

Manolis and the “R&K”