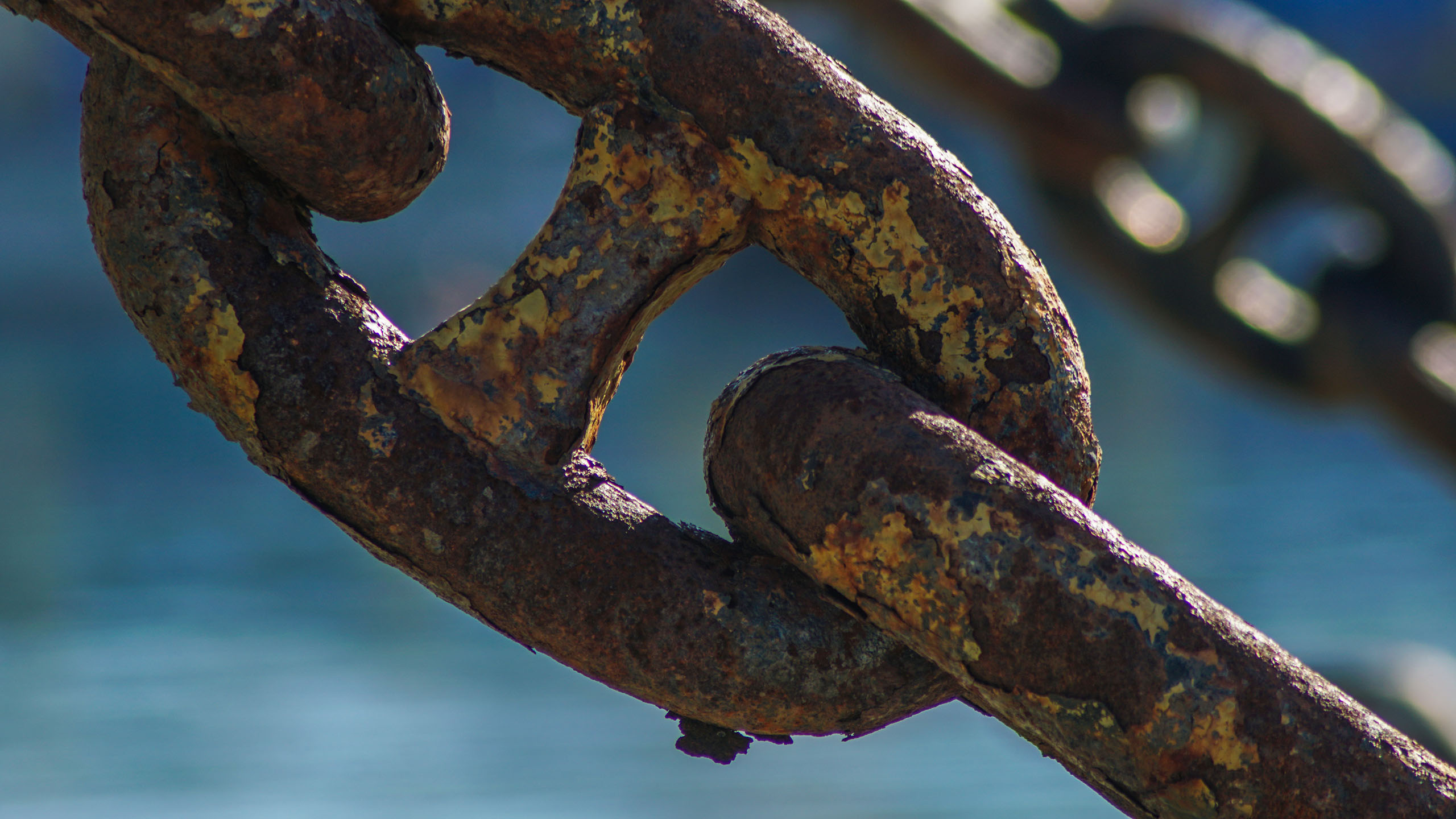 Two pioneers of the seas

Sava Kaluža (Ilirska Bistrica, 17 June 1929 – Lucija, 4 October 2014) and Jolanda Gruden in Mažer (Aurisina, 9 May 1930 – Rijeka, 24 January 2014) were the first Slovenian and Yugoslav female sailors to complete nautical studies (both at the Portorož Nautical School) and to embark on merchant ships. Since their enrollment in that “male” school, they became “interesting” in the eyes of the authorities and in general for the whole of society, convinced that a delicate girl could not carry out those heavy physical jobs, which had previously been the exclusive prerogative of men. Their training and service on ships had a pioneering character, becoming a role model for many girls who decided to attend that school. At the end of 1952, both were forced to disembark and stopped working onboard the ships of the “Jugolinija” company.

In their own way, both were linked to the sea, seafaring, and ships for most of their lives. Sava Kaluža was employed by the Slovenian shipping company “Splošna plovba Piran” for most of her career. Jolanda Gruden married a seafarer, devoting herself to the role of a sailor’s wife. Motherhood and family commitments anchored both women to the mainland. Enrollment and attendance of a “male institute”, obtaining the high school leaving certificate, undergoing cadet training, sitting (and passing) the exam for the rank of lieutenant, and employment with the companies “Jugolinija” and “Slošna plovba” of Sava and Yolanda represent the entry of Slovenian and Yugoslav women into a traditionally male professional environment. They were emancipated girls, initiators of something innovative; extraordinarily modern women for their time, who paved the way in an undoubtedly avant-garde field.